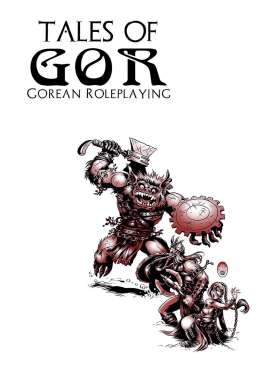 The Gor RPG is now on sale, in PDF, while we wait for print proofs.

You can buy the two books that make up the game at RPGNOW/DrivethruRPG.

World of Gor is the encyclopaedia of the game world, but has been written and organised in such a way that the RPG is not necessary to get use from the book. It is intended as a much wider resource for fans of the Gorean Cycle as a whole to inspire and reference while working on fan projects or re-reading the series.

Tales of Gor has basic world information – enough to play with – but is incomplete without the World of Gor book. This contains the rules for making and playing characters for the harsh and exciting life of the Counter Earth.

Our first adventure, The Tower of Art, is also already out, and contains additional supplementary material for the game. Future adventures will work the same way, serving double-duty to provide more game information and rules alongside adventures set on Gor (or even, perhaps Earth or somewhere even more exotic).

If you need a preview before making the jump, you’ll also find a preview document that you can download for free at the same link.

We have a lot of support and material planned for the future and this will, likely be the best supported line of Postmortem Studios products. 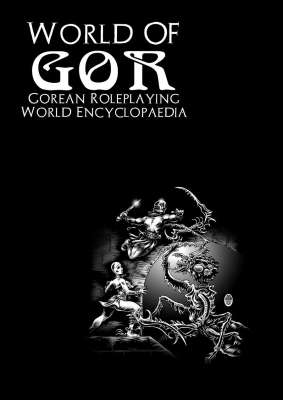 World of Gor collects the lore of the Gorean cycle of novels by John Norman into one reference volume, intended for use alongside the Tales of Gor roleplaying game. This reference work will also be useful to Gorean roleplayers and fans of all kinds, roleplayers or not as a resource for fan fiction, roleplaying and Gorean activities of all kinds.

While two great alien powers vie for control of the solar system their plans play out on two worlds, Earth and Gor. Will you take sides or simply strive to survive in a hostile world of gigantic animals, powerful city states and cunning machinations?

Powered by Open D6, Tales of Gor lets you step into this long-running series of science-fantasy novels and carve your own future on the Counter-Earth.

Illustrated in striking style by celebrated fetish and comic book artist Michael Manning (Spider Garden, Tranceptor) this book is also a visual treat for fans of Gor, giving his unique interpretation to Gor, its creatures and its people. 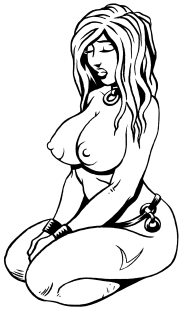 This is a big project for us and one we really want to succeed. As such I am looking to appear and talk on as many blogs, podcasts, livestreams and youtube shows as possible to talk about the game, the Gorean Cycle and any related issues or topics anyone wants to ask about. If you have such an outlet – no matter how small – please get in touch at grim@postmort.demon.co.uk and we’ll arrange something.

We’re into the last ten days of the campaign and largely stalled at 50% funding. Traditionally, the beginning and end of a campaign is when the greatest amount of funding comes in, so we do still have a chance to raise our target amount.

With your help we can definitely do it. If each of you does your bit and reshares the campaign to your friends and on websites, we can get that last bit of cash. The project will move forward either way, but the more money we can raise now the more quickly that will happen and the better it will be…

The Kur threaten to invade our lands once more, marching down from the frigid north in great numbers. Their agents have moved ahead of them, spreading dissent, teaching the men of the north to be ‘civilised’ and robbing them of their fighting spirit.

Some resistance remains, but will it be enough to rouse the men of Gor to battle? At the fighting camp the skalds wait to tell the tales that will fire the blood of warriors to become that of heroes, they just need enough men to tell…

Three more contributors: A band of 50 warriors will be told tales of the ice beasts. (Early access to anyone who has donated $10 or more to the raw document files for the books).

100 Total Contributors: A band of 100 warriors will be told of the time Tarl Red-Hair and the men of the north turned back the Kur in living memory. (A free starting adventure will be added to the rewards at every level and the art-booklet PDF will be reinstated).

Here is a classic Achilleos interpretation of the Kur for inspiration. 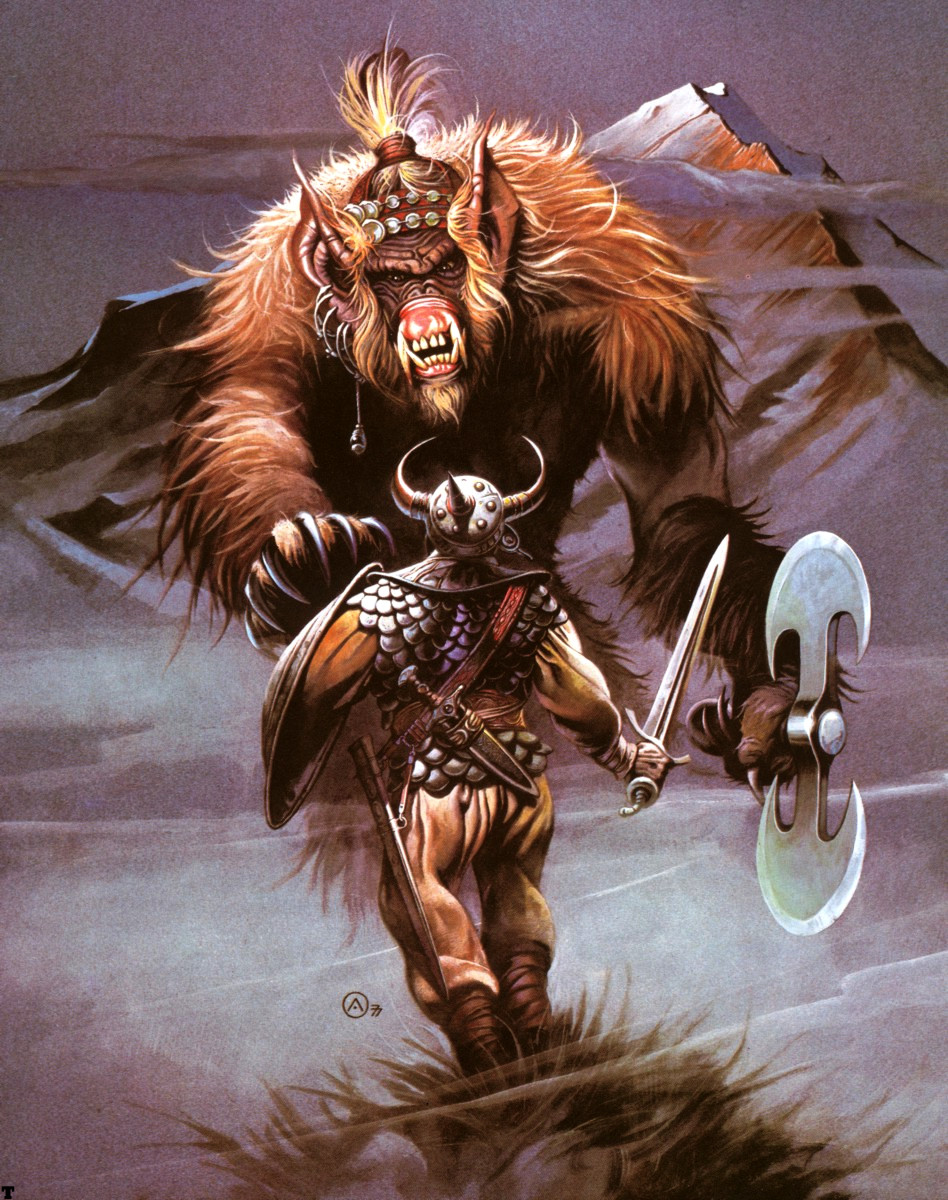