This product is too spicy for DrivethruRPG, which means I cannot use their promotional tools etc, and I can’t link to it off their site. I would greatly appreciate it, therefore, if you could spam the ever-loving shit out of this link everywhere, so that people can be aware of it and buy it direct.

This is a Post-Mort.com and Lulu.com exclusive, so please, inform everyone you can that this is up for sale! 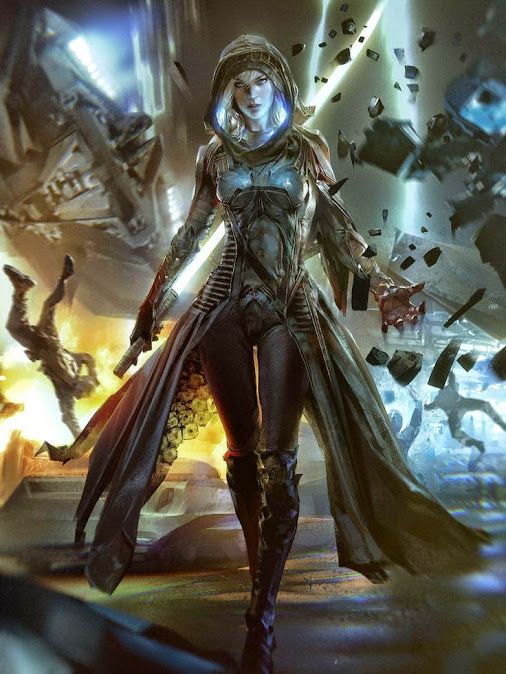 The Machinations Companion will include some new and additional psychic powers, a different version of Psion advancement and a whole alternative scheme for less ‘magic-like’ psychic powers, more akin to those found in harder forms of science fiction.

Arc: You transmute psionic energy into electrical energy. It arcs from your hand doing d4/level damage if it strikes the target (who gets a Reflex Save to avoid the damage. If they take damage the power can arc to another target in range (5m) and it continues to bounce between targets, even returning to the same victims, until you terminate the effect or a target makes a successful Save.

Manna Meal: You can solidify psychic energy into a slightly glowing, doughy, tasteless substance that can be eaten. The manna contains enough nutrition and water to sustain a person equivalent to a normal meal. Each use of this ability produces enough food for 1 person/level. Manna lasts 24 hours +1 hour/level before disintegrating back into the astral plane.

Phantasm: You can create a psychic illusion that seems real to every sense, but which cannot do any real harm. You can create such an illusion or series of illusions up to 1m squared per level. EG: A level 10 psion could fill a 10m x 10m area with an illusory party, filled with exotic aliens and still have some illusory capacity left. An illusory person requires 1m x 2m.

Psi-Paths are fairly broad, general psychic ‘paths’ with basic powers and numerous sub-powers and additions that you can purchase. Each power starts with a Base Power, which is the first effect that you have to buy with your first point (base cost). Each power also comes with a set of ‘boosts’. You can spend Psi Points to add these boosts when you ‘cast’ the effect, or spend Power Points to permanently make the effect more powerful in the future (though you can still spend Psi Points to boost it further when you use it).

With the Read Minds base power you can reach into the mind of a person and pluck out a particular thought or memory. Should the power succeed you could, for example, ask the Games Master what they are currently thinking, how they feel about a particular person, what the password is and so on.

Base Range: Line of Sight
Base Effect: Read a single thought from a single sentient creature against their will. The target gets a Will Save to resist the power. You can also use this power to passively sense sophont minds within range.
Base Cost: 1

Girtha the Unbound is a new, level one Psion.

At Level One she has 5 Psi Points and 5 Power Points after her statistical boosts.

She wants to play a powerful psychokinetic and chooses to start with the Path of Psychokinesis. As such her first power has to be Telekinesis. This has a base cost of 1, leaving 4 points remaining, and gives barebones access to the Telekinesis power. Girtha wants a different power really, and so spends the remaining points getting Pyrokinesis (X-Kinesis, 2 points) and buying a base damage of 1d4 for it.

(When using a power you use the base cost – 2 to use Pyrokinesis – and can boost the effects temporarily using your points. Githa could boost the damage to D12 by investing their power into a single attack).

At Level Two she has another two Power Points, which she sinks into her Pyrokinesis to raise the base damage to 1d8.

At Level Three she has another three Power Points, which she sinks into her Pyrokinesis power again to make it roll two dice as a base.