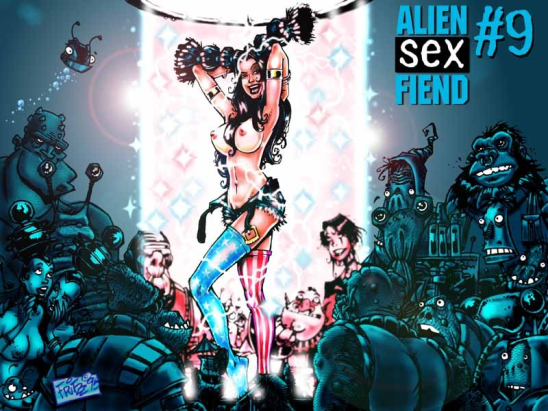 June is going to be Starfinder Month here on the Postmortem Studios blog. I’ve been thinking of doing a Machinations of the Space Princess conversion and some rules modifications for the game and that’ll be the core of what I do this month. I’ll take some suggestions too though, so if you have a picture of a cool spaceship, alien or some sci-fi gear you’d like to see statted up for MotSP or Starfinder (or both), comment with a link to the image below!

This month’s content is going to be free for everyone, sometimes – however – I paywall what I write other than a preview. If you want to support me you can do so for as little as $1 a month on Patreon or 1 token a month on Minds.com. 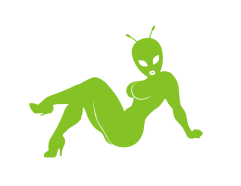 So what we’re going to do, to start with, is we’re going to go through the Starfinder book, chapter by chapter, doing some modified rules and some sexy, sleazy, swords and sci-fi twists.

You can expect balance to be thrown halfway out the window, racial options to be thrown wide open, some potential new classes and feats for your characters to take. You can also expect the armour and weapons ‘levels’ to be fixed in a way that – at least to me – seems less retarded, some new starship options and combat rules and psionics and tech magic.

You’ll also see some new religions and whatever the heck else turns up in my fevered little brain while I’m working away.

You can also consider this a dry run for a potential Starfinder version-book of Machinations of the Space Princess. 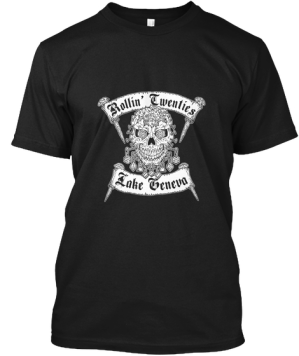 Check it out, we have a new shirt for sale!

Are you an ‘OG’ (Original Grognard)? Strut your stuff in the Lake Geneva Originals, Rollin’ 20s Motorcycle gang shirt!

Available in black or white and at different quality levels, or as a vest top, it joins the ranks of our other great shirts.

You’ll also find posters of our mosaic map of Gor there.

If you backed me, on Minds.com or on Patreon you’d get discounts on these that would more than pay you back for supporting me!

Don’t forget to also check out my Youtube channel, and our new group vodcast, Inappropriate Characters.