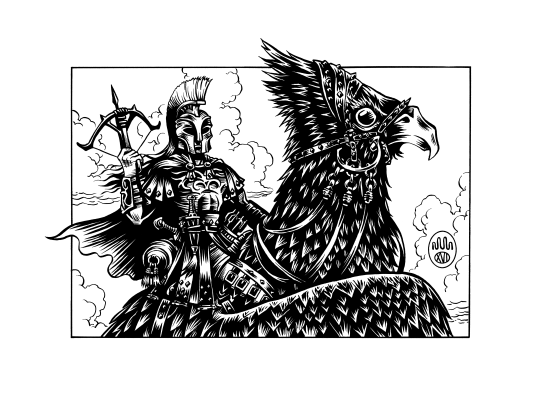 I’m going to have a little reorganisation. I’m removing most of the individual product Facebook pages and I’m going to replace them with two pages, one for my role as an author, another for my role as a game designer. The Postmortem Studios page will remain, but the new pages will allow me to promote to more specific audiences and to promote works I’ve collaborated on.

I’m going to start putting greater effort into Patreon. At the moment it’s really just a tip-jar, but it’s not getting that much traction. I had hoped my greater Youtube activity might help, but building an audience there is also slow going and hard work. I’m investing in some new video software to help with the quality of that output and hopefully that will pay off. Asking people what they wanted for their patronage didn’t seem to get me too far, so we’ll start with discounts and prioritised video topics.

The next game project I will be working on is a semi-episodic survival game with an emphasis on team work and mechanics to drive players to devote time to doing survival-oriented actions such as improving shelter, finding food, water, and getting better quality of life. It will be an improvement on the system used for Kagai! Think of it as a ‘green apocalypse’ in a ‘Last of Us’ style with a metaplot unfolding over three books in a manner similar to Orpheus (if anyone remembers that). I hope it will do well.

Gor… I’m sick of making promises, still. Every time I do something goes wrong. The art is still, really, the sole thing causing issues and it is coming in. The project is under risk, but no matter what happens backers will get PDF/Print copies even if anything else has to get pulled. Backers are guaranteed. Whatever is complete, you’ll get. If the project should fail you’ll get full disclosure, but until then I am constricted from going into detail. I do not think we’ll fail, just preparing for the worst while hoping for the best. I know we’re massively overdue, I’ve been holding off other work and projects waiting and working on this and it bugs me every day. I won’t let you down, one way or another.

I am available for freelance work:

Currently, my plate is clear and free for freelancing and consultancy after last month. Despite my internet issues I should be able to complete any work, it just may take a little longer than normal (24-48 hours). I’m normally pretty reliable and can offer reasonably fast turnaround.

I am a 16+ year veteran of the tabletop game publishing world with experience in freelancing and self-publishing. I’ve worked for Wizards of the Coast, Steve Jackson Games, Nightfall, Cubicle Seven Entertainment and more. I have also written fiction and worked on social media computer games, packing a lot of meaning into short pieces of text. As a self-publisher, I have overseen every step of the publication process from concept through to publications including writing, editing, layout and modification. I also produce Youtube material and have begun producing audiobooks.

Here’s some of the services I can offer, and the minimum prices offered – though anything is negotiable up or down depending on the client. I will work pseudonymously if that is a concern for you, however stupid that situation is.

Black Mass: A horror scenario for Blood! The adventure plays off the paranoia of the right wing and the naivity of the left to create a hybrid scenario shocking through violence, culture shock and violating various racial conceits. Think of it as an urban Green Inferno.

Sexbots: A supplement for Machinations of the Space Princess detailing sexbots, adding character creation options and fitting them into the implicit setting of MotSP.

Word Wizards: A fun, educational/wordplay RPG that uses letter-tiles and vocabulary as a resolution system. Intended to be lighthearted, punny and to do for English skills what regular RPGs do for mathematics.

Our entire catalogue (other than the newer items) – easier to browse than the online sites can be downloaded for free HERE. http://www.rpgnow.com/product/176399/Postmortem-Studios-Publisher-Catalogue-2016&affiliate_id=50144

I’m always open to contact, discussion, ideas and more. If you have questions, queries, suggestions or feedback – good or bad – please do get in touch.

I have a number of old books and stock available for sale. £5 for small format books, £10 for large format books + shipping (UK only).

I have a near complete run of 2000AD from 315-1386 and Judge Dredd Megazine from 4(1992) to 72(2000) for sale. Entertaining offers on runs or singles, but preferably for the whole lot from someone who can come get them (all packed up ready for transport).